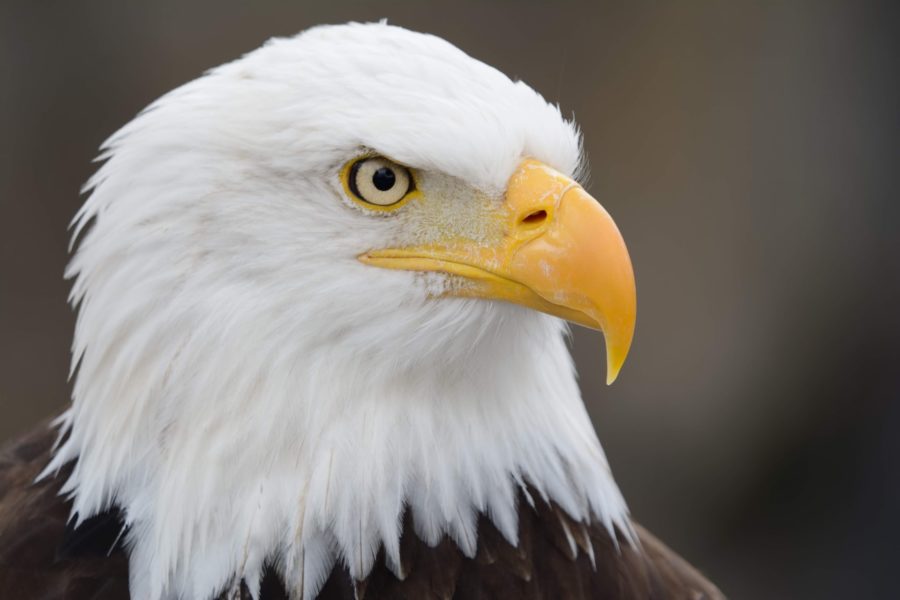 Soaring through the clear, blue skies above Shasta Lake you will find numerous magnificent birds. There are a large variety of birds around the Shasta area ranging from hummingbirds and jays to turkeys and eagles, so if you’re into birding, your heart will be full while you relax on your houseboat floating on Shasta Lake. Here is a list of some of the most interesting birds you might see.

Our follicle-challenged friends are indeed a sight to behold. With an average wingspan of 7 feet, standing 3 feet tall, and weighing in at 12 pounds they are certainly one of the larger birds you’ll see. Despite the “bald” moniker, these eagles have around 7,000 feathers covering their bodies. Around Shasta Lake, eagles tend to build their nests in the tallest trees, so look up at those Ponderosa pine, Sugar pine, and Douglas fir trees and you might see some eagles nesting.

You’ll most likely hear the woodpeckers before you see them, drilling into tree bark with its beak looking for tasty insect treats. They actually use their tail to balance themselves while pecking away. Unfortunately, though, they don’t have the same laugh that Woody Woodpecker had on his old show.

Herons can be found near the edge of the lake and stand relatively tall for a bird at 4 feet. They have absolutely beautiful blue-grey feathers and long legs that allow them to walk through shallow water with ease. When hunting fish, they will strike with super speed, stabbing their necks downward and snatching their prey up with their strong bills.

Also known as the “Dipper,” the water ouzel is quite aquatic for a bird. It will often dive into water and even swim underwater to find insects. It can do this because of special oil glands they have that essentially make them waterproof. Hopefully, you can see the dark gray dipper in action.

Quite different than the gobble-gobble turkeys most of us are familiar with, the turkey vulture takes flight and is constantly scavenging for recently deceased critters. They have a 6-foot wingspan so it’s likely you’ll be able to spot them with relative ease. Unlike eagles, when the turkey vulture flies it spreads its wingtips apart, almost giving them the appearance of fingers.

Edgar Allen Poe would have no problem getting inspiration from his houseboat if he visited Shasta Lake. Ravens are found throughout Shasta-Trinity National Forest, and they boast a very distinct, deep voice so their call will be the best indicator to spot them. Just don’t expect them to screech “Nevermore.” They are dark black and look similar to crows, but are much larger and even blacker.

This was just a brief list of the fine feathered friends you can witness at Shasta Lake. There are around 200 species of birds in the area. There are plenty of areas to view wildlife, but the Forest Service has designated Packer’s Bay Boat Ramp and Jones Valley Boat Ramp as excellent viewing experiences. If you’re a bird watcher, please be sure to bring this handy bird watcher checklist with you. It’s specific to Shasta Lake. See how many you can spot!

Plan your trip today to visit Shasta Lake so you can view the incredible avian inhabitants of the area.