The Spiritual Significance of Mount Shasta 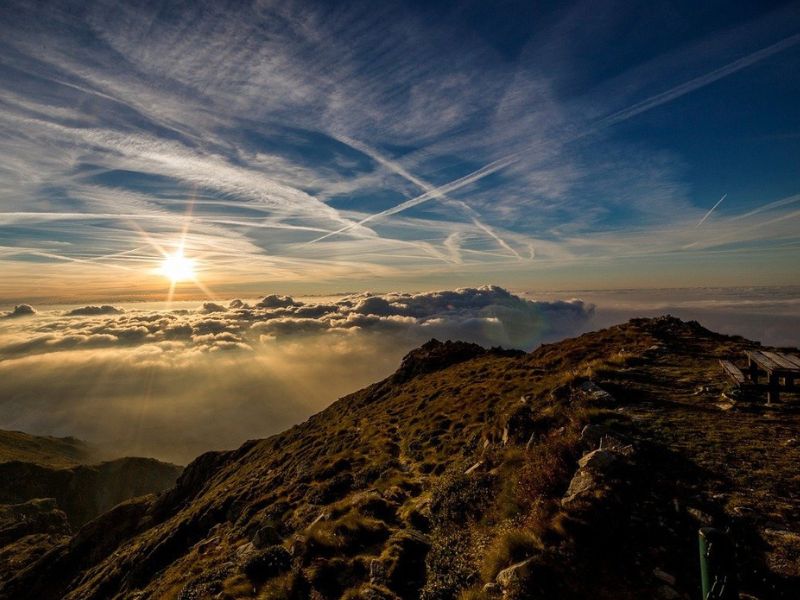 However, for many, Mt. Shasta in Northern California is much more. Far more than climbing the massive snow-topped volcano. Miles of the Shasta-Trinity National Forest surround the mountain. Yet it draws spiritual visitors for a different reason.

What We Should Know About Shasta Vortex Adventures:

Many spiritual visitors find their way to one of the most popular spiritual retreats. There is a quaint little house on Chestnut Street. You will find this interesting spot in the town of Mount Shasta. It is off Shasta boulevard, next to the metaphysical book shop.

Visitors from across the globe come for its healing properties and soul connections. They also come for self-discovery. Many come to enjoy the spiritual energy the mountain exudes. They use this to get rid of negative energy.

Thousands of individuals pay the mountain and town a visit, and many decide to stay!

According to the Mount Shasta Chamber of Commerce, Shasta Mountain has about 26,000 annual visitors.

According to spiritual fans, the mountain has a certain pull or appeal. They believe it is a healing Mecca.

Legends Passed Down from Native Americans:

There are so many legends, myths, and stories about Mount Shasta. This adds to the mystique of the mountain.

Some Popular Beliefs of This Iconic Mountain:

Native Americans believe in the mountain’s sanctity. They think of it as being the center of the universe. Legend has it that some believe it to be one of the most sacred sites and is the home of the Creator.

The mountain flanks the territories of various American Indian tribes. These include the Wintu, Achomawi, Atsugewi, and Modoc tribes. The mountain often pops up in the legends of these tribes.

About The I AM Activity Religious Movement

In the 1930s Guy Ballard, a business executive, was hiking on Mount Shasta. This was when he stumbled upon a mysterious figure. He claims to have had in-depth spiritual experiences with this being.

Ballard dubbed the figure an “ascended master.” He claims that ascended masters have mastered the physical plane, not experiencing birth and death.

Guy Ballard and his wife, Edna, started The I AM Activity movement. It is a mixture of Christianity and theosophy. At one stage, The I Am Movement boasted having over a million devotees.

The US government eventually charged the movement for fraud. They swindled their followers out of millions of dollars. They disbanded the movement, and it fell into obscurity.

But, every August, the still strong I AM Activity in the town resurfaces to put on their annual pageant. This takes place in the town’s amphitheater. They call this The I AM COME Pageant.

The Legend of Telos

According to legend, Telos is a crystal city. We find this city inside Mount Shasta. Lemurians apparently inhabit it. They are higher-dimensional beings.

Legend has it that Lemurians date back thousands of years, even before the time of Atlantis. Apparently, Lemuria and Atlantis were engaged in a thermonuclear war. The result was the sinking of both the continents. Subsequently, the Lemurians fled into the mountain and remained there ever since.

You may or may not believe in the spiritual pull of Shasta Mountain. Yet, the beauty of the surroundings is for everyone. Book your houseboat today. Discover all things wonderful about Shasta Mountain this summer and beyond.

Take a walk amongst the brilliant green trees. Feel the awesomeness of the surroundings. People have sought spirituality since ancient time. Today we have Mount Shasta.